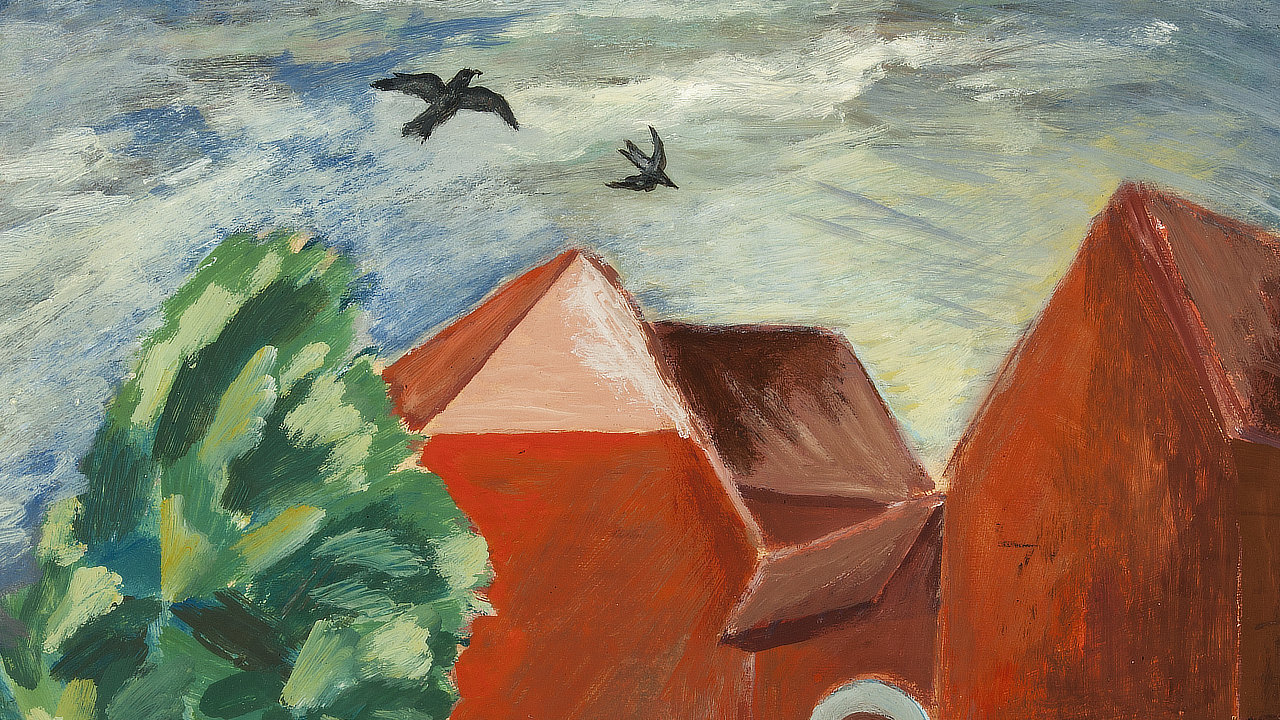 ‘South Limburg seen through the eyes of others’

South Limburg seen through the eyes of others

Museum Valkenburg, in collaboration with the Limburgs Museum, presents artworks by non-Limburgers who came to South Limburg and were inspired by the beautiful landscape there.

These artists from elsewhere traveled to Limburg and observed and immortalized the people, the villages and cities, and especially the beautiful landscape, in their sketches and paintings. Some stayed for a short time, but others settled in our province for many years. Limburg was discovered relatively late by artists. A single romantic painter stayed in the province by accident, but it was the impressionists from the Hague School who discovered Limburg in the 19th century. Many followed, up to and including the Kasteel-Oost painting group, who were inspired by the life and landscape in South Limburg from the war years 1940 to about 1950.

At the same time, Museum Valkenburg presents ‘Limburgers in Amsterdam – A look back at the exhibition in 1954 at the Stedelijk Museum’, with thirty-one Limburg exhibitors. 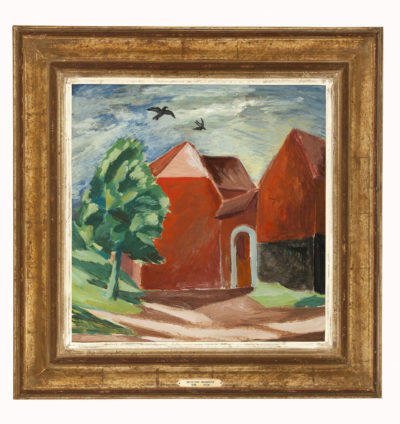