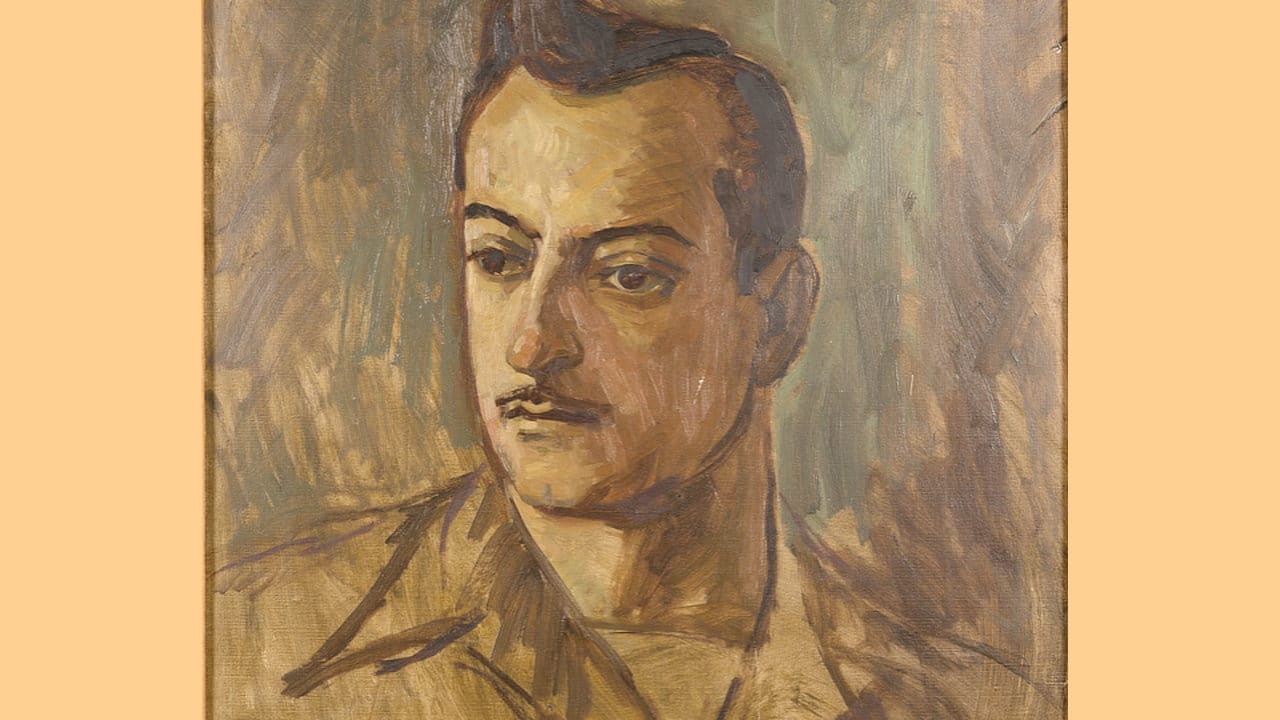 We Do Remember: lecture by Joy Passanante

PLEASE NOTE: Interested parties must order a ticket in advance (up to a maximum of 75 people), see information below text.

Museum Valkenburg presents as part of the exhibition “We Do Remember” in collaboration with Bibliotheek Valkenburg:

Lecture by Joy Passanante *, writer of “Through a Long Absence” and daughter of Cpt. Bart Passanante, surgeon at the 91st Evacuation Hospital in Valkenburg.

Reading is in English.

Joy Passanante writes in Through a Long Absence about her father, a son of Italian migrants who served as a military doctor with the American army during the Second World War.

In the lecture Joy Passanante will elaborate on the four months that her father spent between October 1944 and March 1945 as a surgeon of an Evacuation Hospital in Valkenburg. Where he soon became a child at home with various, mainly artistic, families and made a special friendship with Charles Eyck, who painted a portrait of him.

Her book is in addition to the story of an evacuation hospital also that of a passionate long-distance love, the formation of a surgeon and the integration of immigrants.

For these memoirs, Joy drew from the more than 4,000 pages of letters that her father wrote to his wife, his four-part diary and his paintings and photographs during the war.

Passanante follows her father’s footsteps through the war and finds contemporary connections with her father’s battles and victories.

She also explores the further past of her father and his personal wars: as a child of Sicilian migrants who learned to play classical piano but also had to smuggle liquor and as a young Catholic man who fell in love with a Jewish woman at a time when ‘mixed’ marriages did not fall accepted.

Passanante takes the reader to surprising places: from a freight train through North Africa and enemy-fired operation tents in Normandy to a clandestine liquor store in an attic in Saint Louis and clay huts of the newly conquered enemy in the birthplace of Bart’s parents, to Jewish New Year’s celebrations in liberated Paris and a smoldering hay barn where the Nazis committed one of their last atrocities. 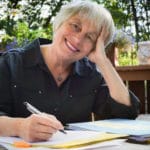 * Joy Passanante is a former head of the Creative Writing course at the University of Idaho. She has been publishing in three different genres for five decades. Her work has appeared in various literary magazines including The Georgia Review, The Gettysburg Review and Shenandoah. Both her collection of stories The Art of Absence and her novel My Mother’s Lovers were finalists for various literary prizes. Her essays were awarded the Thomas H. Carter Prize by Shenandoah and the Gold Award for Best Profile by The Georgia Review. She received scholarships from the Idaho Commission on the Arts for poetry and fiction and from the Idaho Humanities Council for non-fiction.

Free entry based on free donations applies to the lectures.

PLEASE NOTE: Interested parties must order a ticket in advance (up to a maximum of 75 people) here: