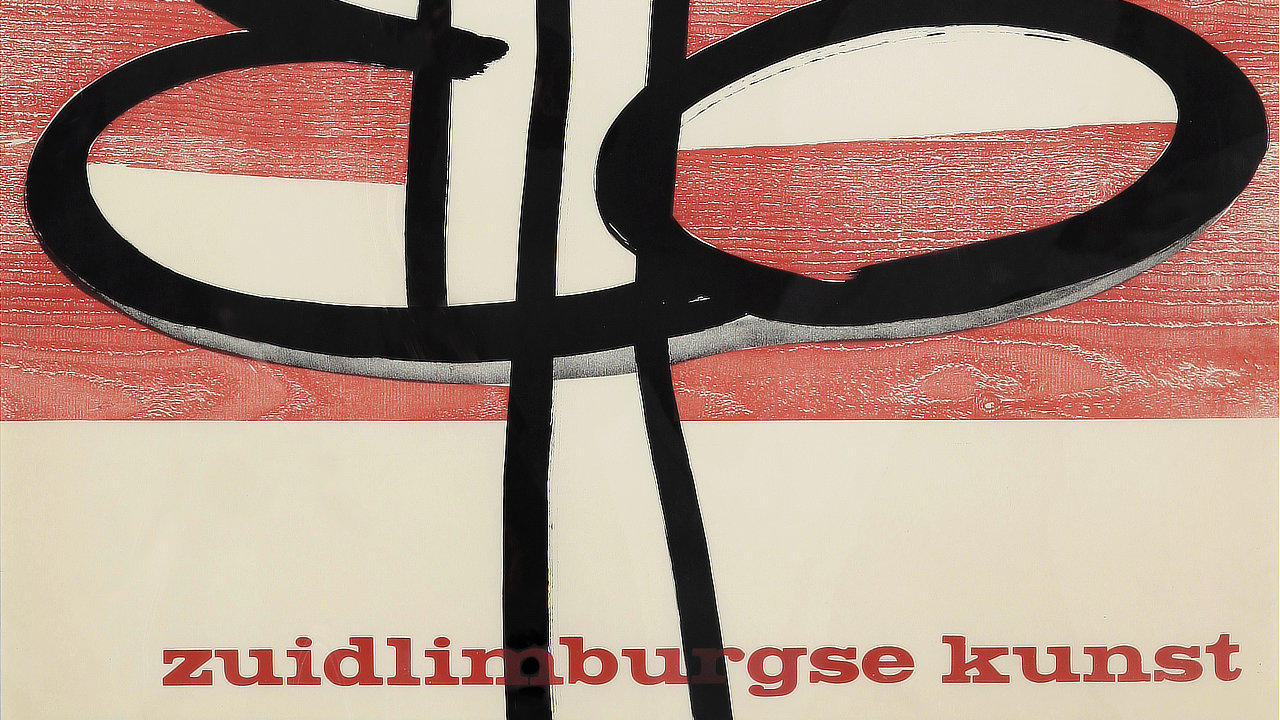 Museum Valkenburg presents, in collaboration with the Prof. dr. Dr. Timmers Stichting, a retrospective of an exhibition with 31 exhibitors from Limburg that took place in 1954 in the Stedelijk Museum in Amsterdam.

The exhibition is placed in the cultural-historical context of that time. The exhibition in Amsterdam, organized by the Professional Association of Visual Artists, department South-Limburg, had to make clear, ten years after the war, where the art was in Limburg. At that time, the Catholic Church and other authorities in Limburg occupied a dominant position and these had an impact on art and artists. But the younger artists in particular rebelled against this. The contrast was also reflected between abstract and figurative art. Both the younger and some older artists participated in this exhibition in the Stedelijk Museum. The exhibition therefore says something about the identity of Limburg at that time.

For the exhibition, many works have been found with great care, collected and given on loan by the Cultural Heritage Agency, museums and private individuals. 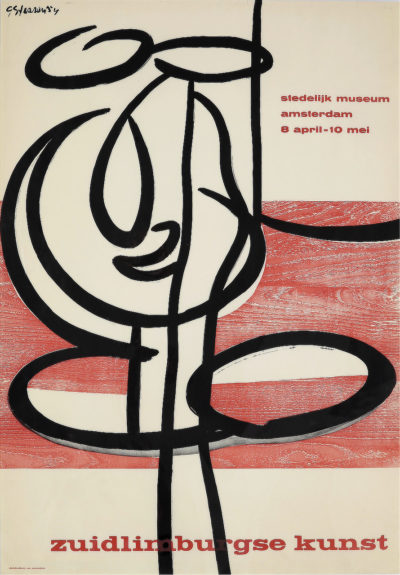