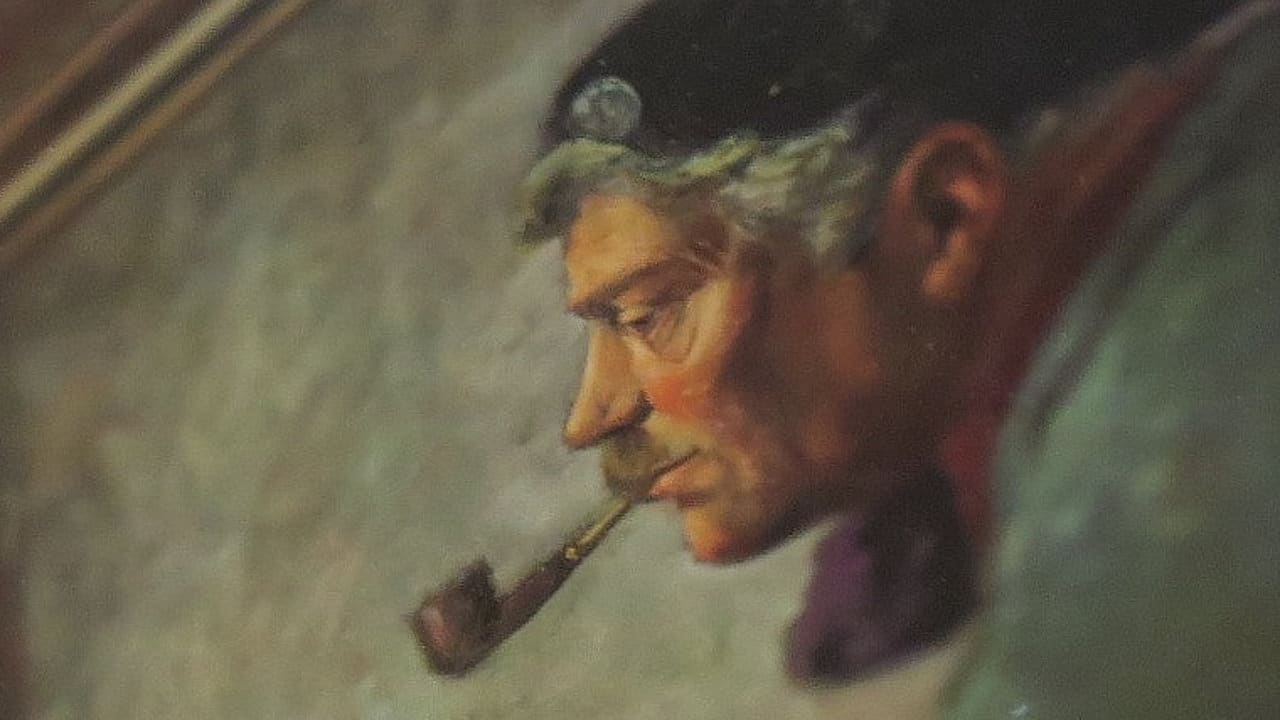 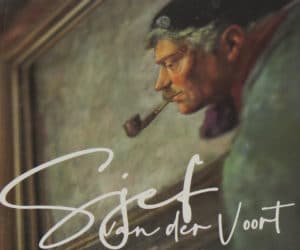 Sjef van der Voort is born on March 11, 1914 in Oirschot. He attends his professional training at the “Institut Supérieurde Peinture” de Bruxelles. In 1933 he graduated as the best of his year with a gold medal of honor and a three-year internship at a renowned studio at the Quai de Tournelle in Paris.

On 12 May 1940, two days after the German invasion of the Netherlands, he left for France with a group of Deurnese friends in an attempt to escape the war by fleeing to England. The group is unfortunately overtaken by the war and they get stuck in Saint-Gaudens, at the foot of the French Pyrenees. In August 1940 the group is repatriated by the Red Cross and Sjef van der Voort leaves with Peer van den Molengraft for South Limburg. Frans Ronda introduces them to the Schreurs family in Honthem, with whom they find shelter. They form an artistic enclave in Honthem. This is evidenced by the many drawings made in a wide radius of action around Honthem. From January 1942, when the Arbeitseinsatz comes into force, their status changes to that of true people in hiding.

The subjects of the sketches that Sjef van der Voort has made from that time on are necessarily limited to what he saw on Louis Schreurs’ farm and what the window in their hiding place made visible to the panorama.

Currently there is an exhibition of his work in “Musée de Saint-Gaudens” (F) until 23 November 2019. At the same time, work by Sjef can also be seen in Peter Slegers’ studio; Stenenwal 18B in Maastricht. Sjef van der Voort died on 9 June 1990 at the age of 76.