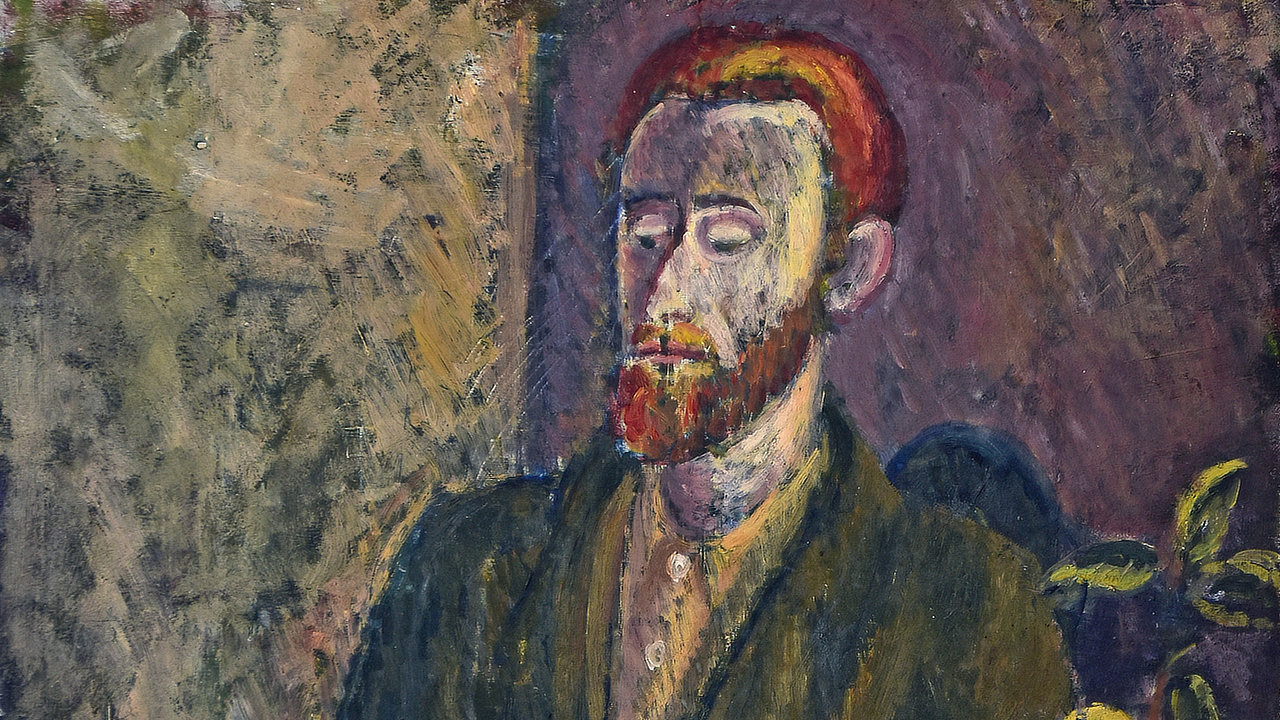 On June 16, 2019, it is fifty years since the poet Jan Hanlo died. Museum Valkenburg wants to commemorate Jan Hanlo with a beautiful exhibition of his work in the Jacques Vonkzaal. In recent months, a working group of Jan Hanlo connoisseurs – poet and writer Wiel Kusters, Ser J.L. Prop and Jan Schurgers – prepared the exhibition with representatives from the museum. Pieces from Hanlo’s legacy in the Literature Museum in The Hague have been scanned and selected. Not only his literary work is represented, but there will also be watercolors and children’s drawings by Jan Hanlo. Prof. Wiel Kusters calls the exhibition a worthy homage to a great and originally poet.

From Bandung to Valkenburg 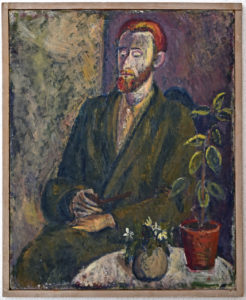 Johannes Bernardus Maria Raphaël Hanlo (1912–1969) lived a large part of his life in Valkenburg. He was born in 1912 in Bandung, the then Dutch East Indies. His father was the chairman of the Landraad in Bandung, his mother the daughter of a Deurnese municipal doctor. In the year of his birth his parents divorced and mother and Jan returned to Deurne. In 1927 they moved to Valkenburg. Jan was enrolled as a 15-year-old at the Sint Bernardinuscollege in Heerlen. As a student, he already wrote his first poems. After the final exam, an M.O. study followed. English and in 1942 he went to study psychology in Amsterdam. Until 1958 Hanlo worked as an English teacher at Schoevers Institute in Amsterdam. Due to his mother’s illness, he decided to return to Valkenburg for good. After her death, he continued to live in Valkenburg, in the gatekeeper’s house of Geerlingshof in Strabeek, until his death.

The exhibition at Museum Valkenburg consists of documents, photos and texts from the collection of the Literature Museum in The Hague and from private collections.