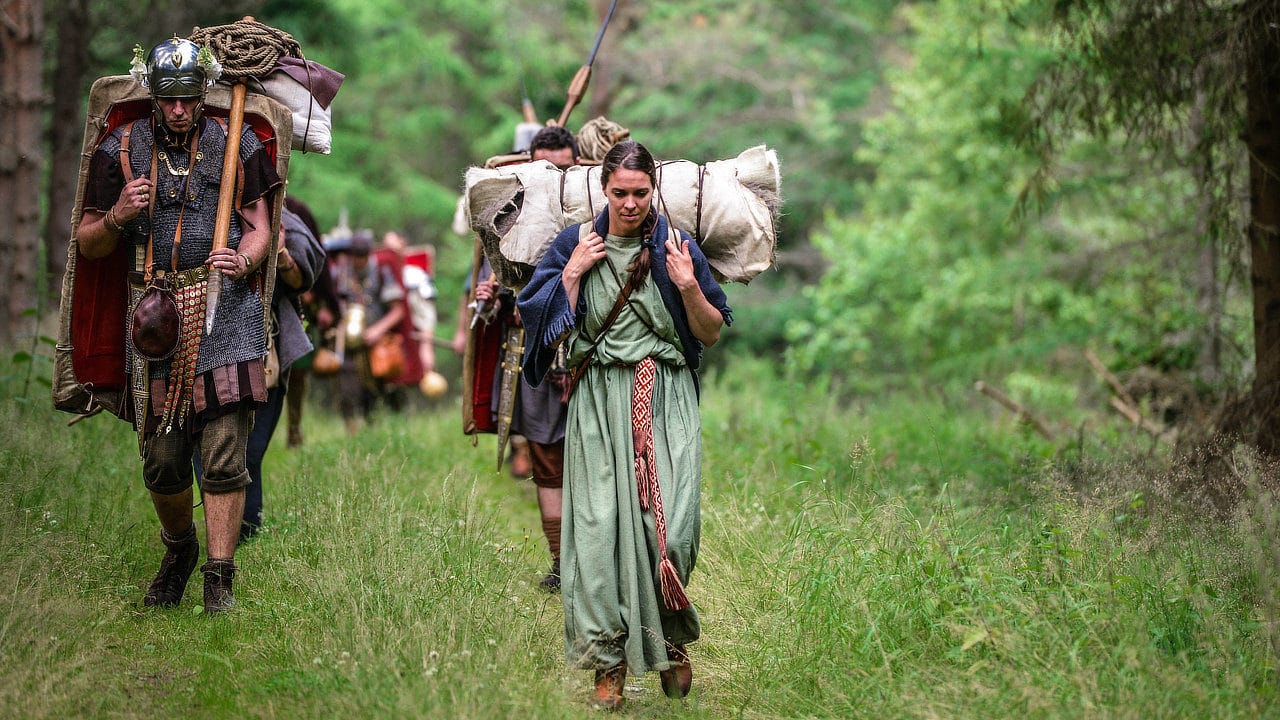 The sixth edition of the Romans Week will take place from 4 to 12 May 2019. A week entirely devoted to the history of Roman times in the Netherlands.

Come during this Roman week on Wednesday 8 May a.s. between 12.00 and 17.00 a look at the Archaeological Restoration studio in Museum Valkenburg.

Visitors can taste Roman snacks and drinks, our Centurio teaches young visitors to march through the Grotestraat, just as the Roman soldiers did. The Roman seer Elysia Ferraris predicts the future through sheep bones, and any visitor can be dressed as a Roman citizen photographed in the Roman living room!

And have you always wanted to know how archaeological research works? In our studio you can make an attempt during this day to make a whole of our Roman finds. Our working group deals with various excavation materials from the history of van Valkenburg. We investigate, identify and restore these objects.