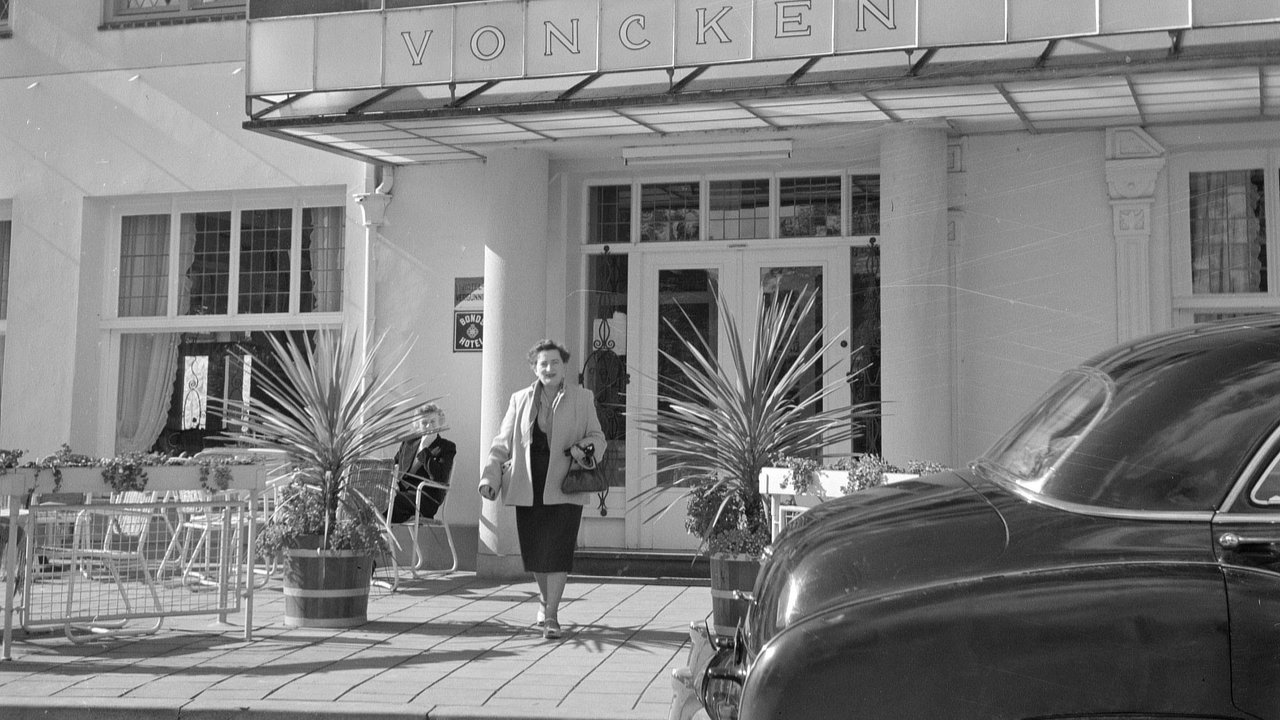 The fascinating photo exhibition ‘Faces of Valkenburg’ can be seen in the Valkenburg museum from March 5 to May 22, 2022. The exhibition is based on the photo book of the same name by the Valkenburg-born writer-journalist Hans Hoenjet (1953). He collected photos from the archives of the Nederlands Fotomuseum, Spaarnestad and other photo collections, some of which can be seen in large format in the museum.

Photos by well-known photographers such as Cas Oorthuys, Ad Windig, Frits Widdershoven and Hans Hoffman show the mass tourism and the quiet side of Valkenburg between 1949 and 1989. From the pleasant fifties and the turbulent sixties and seventies to the no future period of the 1980s. Besides dreamy street scenes and hilly landscapes, we also see the riots of yesteryear, the mud fights of scantily clad ladies and other excesses of mass tourism. The exhibition shows an exciting image of the time that will evoke memories in everyone.

This photo exhibition leaves nostalgia and city promotion behind and offers a surprising and disarming look back at post-war mass tourism. 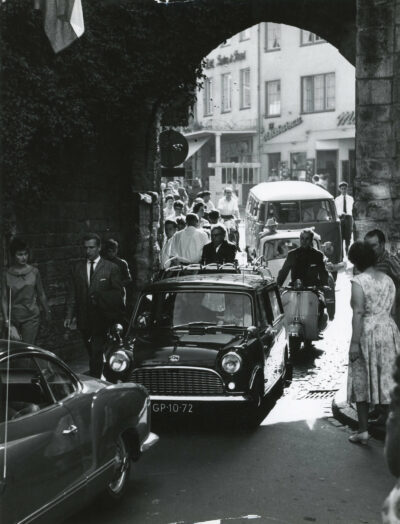 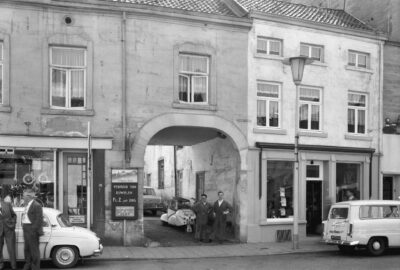