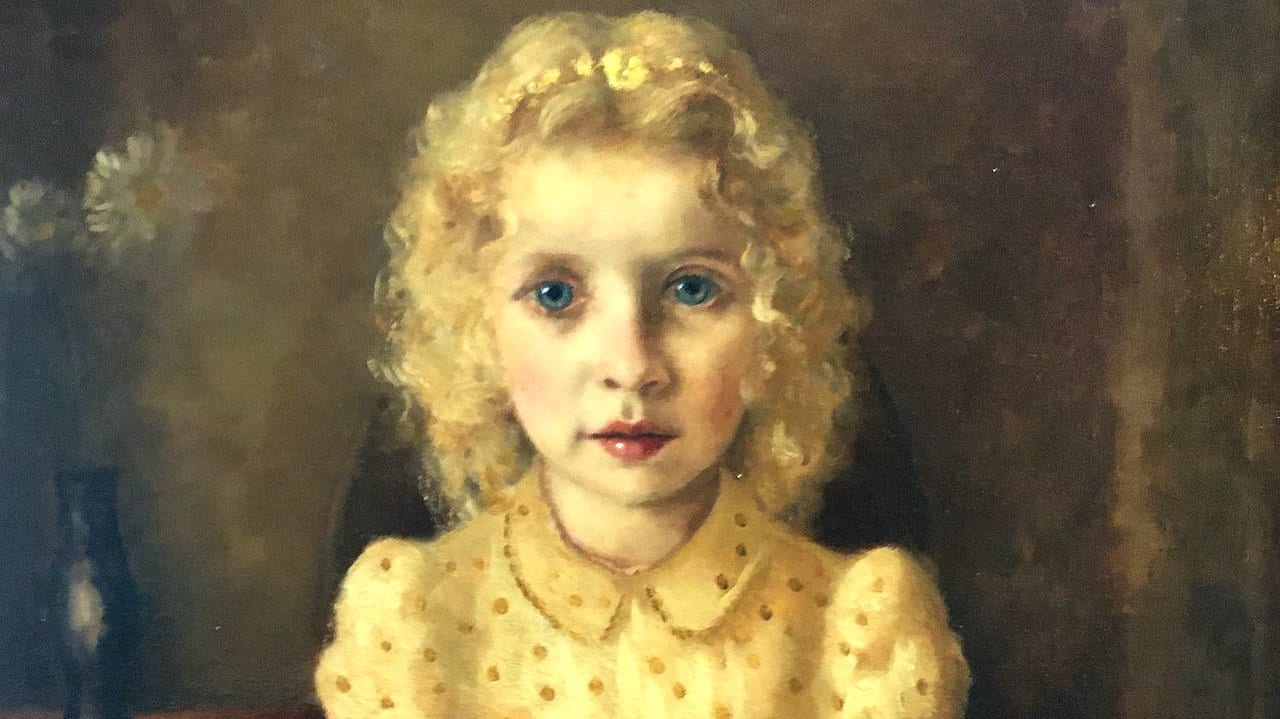 From 7 February 2021, Museum Valkenburg presents an exhibition of the work of the Meerssen-born painter Harry Koolen (1904-1985) in the Charles Eijckzaal. Works from museum and private collections will be on display. Koolen was a contemporary and friend of Charles Eijck and both started their painting careers at a young age in the painting class of the Antwerp painter Jan Van Puyenbroeck who stayed in Meerssen during the First World War. Eijck and Koolen left for Amsterdam together to study at the Rijksacademie.
Harry Koolen has left a varied, extensive oeuvre: portraits, landscapes and religious work.

At the age of sixteen Koolen left for Amsterdam to study. However, he was not admitted to the academy because he was too young. That is why he provided for himself with all kinds of jobs until he was admitted in 1922. To be able to follow this study he received an annual allowance from the municipality of Meerssen. In 1929 he received the Thèrese Schwartze Prize, a prize for artists under the age of 35, with a portrait of his colleague and friend Hubert Levigne. The prize involved a considerable sum of money, but the publicity in particular led to many commissions for the production of portraits. During that period he exhibited at home and abroad.

During the war Koolen lived and worked in Amsterdam, but he kept a pied-à-terre in Limburg, where he stayed in various places, including Maastricht, Eben-Emael (Belgium), Houthem and in the Rothem mill. In 1944, an improperly dropped incendiary bomb destroyed his studio. The works and equipment present were destroyed. Koolen left the liberated Limburg for occupied Amsterdam, assuming that the liberation of the North was imminent. This turned out to be a wrong assessment and thus he experienced the hunger winter. After the liberation of the North, he returned to Limburg penniless and settled in the empty Terworm castle in Heerlen, where he thought he was going to acquire the necessary commissions from the flourishing Limburg mines. He saw himself as a Limburg painter: “Now that I am here in Limburg, I feel strongly attracted to the people who live around me, to paint them in their daily life”. His first (group) exhibition after the war, with the theme “Art in freedom”, nevertheless took place in September / October 1945 in the Rijksmuseum in Amsterdam.
During that period he met Bep Mous, daughter of the then director of the State Mines, who would become his second wife and with whom he had four children.

Harry Koolen mainly established his reputation as a painter of portraits. He portrayed, among others, Queen Juliana, Mayor Michiels van Kessenich of Maastricht, bishops commissioned by the Diocese of Roermond and directors of State mines. His children and grandchildren were also often models. He set himself the goal of making a similar portrait, but wanted to express more than the physical resemblance. However, his interest was also in idealized landscapes and Biblical depictions. Around 1958 he was commissioned by the State Mines to paint the mining company and the miners. In it his sympathy and admiration for the working man expressed. He also captured above-ground buildings of the mining companies. He also made study trips to France, Italy and Ireland and was inspired by the landscapes.

At a time when Expressionism and Cubism were rampant, Koolen opted for a realistic painting style. He said about this: “I have too strong a nature of my own to make many concessions regarding the generally accepted conception of art.” Harry Koolen did not like public self-profiling and preferred to work undisturbed. He did this until his death in 1985.