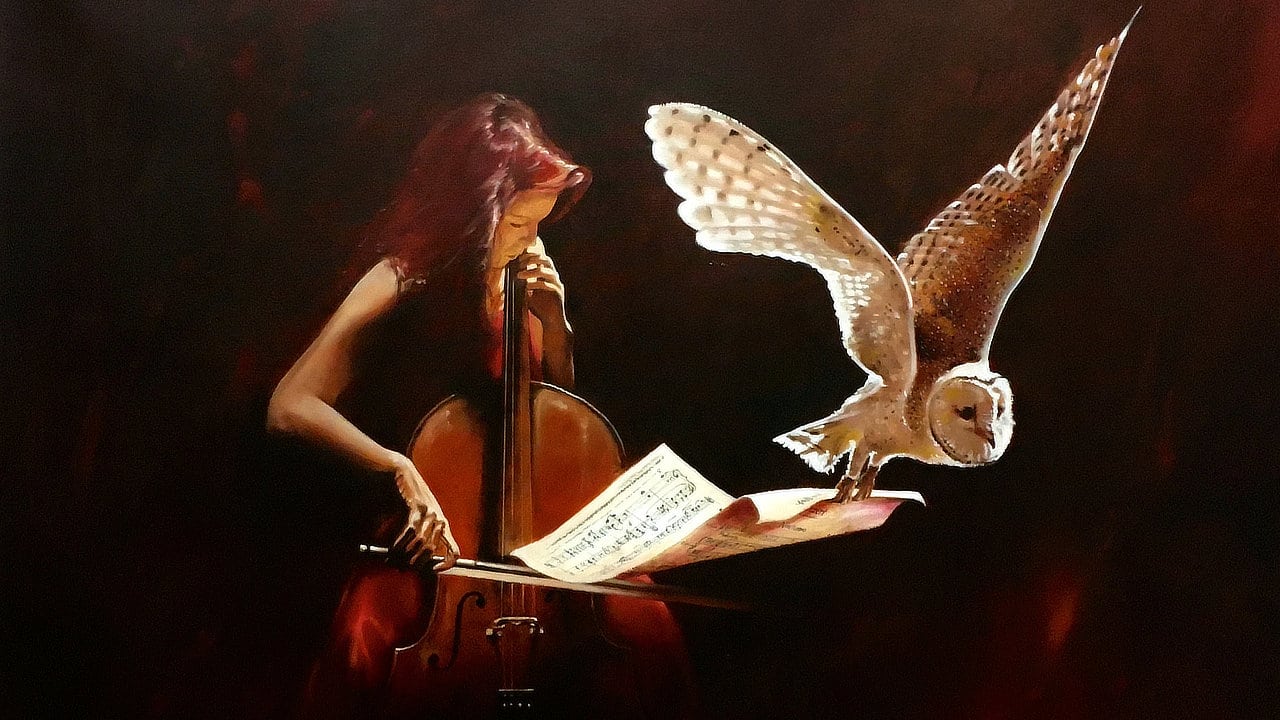 A duo exhibition by Georges Daemen and Claartje van Oosterum can be viewed from 27 September to 6 December 2020 in the upper room of Museum Valkenburg.

Georges Daemen (1948) previously worked in the administration of the Belgian federal government and also studied painting at the art academy in Hasselt (B). As a painter, Georges strives for a narrative realism that evokes dream and reality in a poetic way. He likes to play with light and dark and prefers to work in oil paint and transparent layers. Music is his greatest source of inspiration. When painting he sometimes starts from a certain piece of music and then tries to convert the notes into images. More often, however, he lets the music set the mood first and then his imagination does the rest. Although he limits himself to music as his main source of inspiration, the world does occasionally creep into the choice of his subjects and paints a reflection on vulnerability and silence, youth and old age, or poetry. Georges Daemen’s art is based on craftsmanship and passion that he finds in the Italian Renaissance and in Rembrandt van Rijn: harmony and beauty, displayed with time-consuming and strenuous techniques, in a clear handwriting with its own, refined color palette. His paintings seem to form a bridge between word, image and sound and between wonder, joy and sorrow. Georges Daemen was a laureate at the “Alphons Winter Prize” for painting in 2014 and in 2018 won the first prize in the art competition “With an open mind” commemorating 100 years of the First World War.

Claartje van Oosterum (1957) is a passionate artist. After training as a teacher of spiritual therapy, she attended the art academy in Arendonk (B), which she concluded in 2008 as a laureate with an honorable mention and subsequently specialized in modeling portraits and figurative images after models. In her field she combines art and spirituality by guiding people in their personal awareness process and at the same time sculpts the attitude and the state of mind of the model, which are related to life questions that are addressed. For Claartje, not only the external shape is important for modeling or portrait modeling. In the space that arises during the joint concentration an interaction arises, in which she tries to penetrate to deeper layers of the model. At first these layers feel very physical to her, after which they are transformed in a wonderful way into clay and shape. Body and mind are closely linked here. Claartje, so to speak, takes the role of the model and brings universal subjects to light by creating images. Authenticity and authenticity are important for her art. And all universal emotions such as anger, sadness, loneliness, joy, love, and the struggle with it. After completing an image or a portrait, Claartje can always look with amazement at what has emerged from her hands …