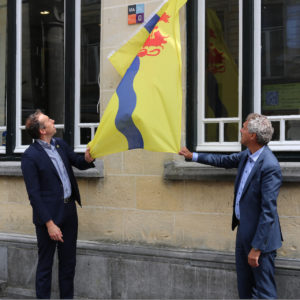 Our museum was officially included as a Via Belgica site on 7 May. For that occasion we have opened a beautiful exhibition about Roman life in Valkenburg. The Via Belgica was already the most important lifeline for this region in Roman times. Numerous finds tell the story of the former inhabitants of Roman Valkenburg and their luxury villas and also of the economic aspects of that time.

Unveiling Via Belgica point by mr. Meijers, Alderman of the municipality of Valkenburg, and Mr. Teunissen, Provincial Executive of Limburg.

Via Belgica is an initiative of various municipalities to make the road more “visible”. Numerous companies, museums, and other organizations have thus committed themselves to the Roman Past.

In the museum shop you can buy the book “Roman South Limburg Guide”. An interesting reference work on the Via Belgica with articles, routes, overnight stays, food & drinks, museums, etc. 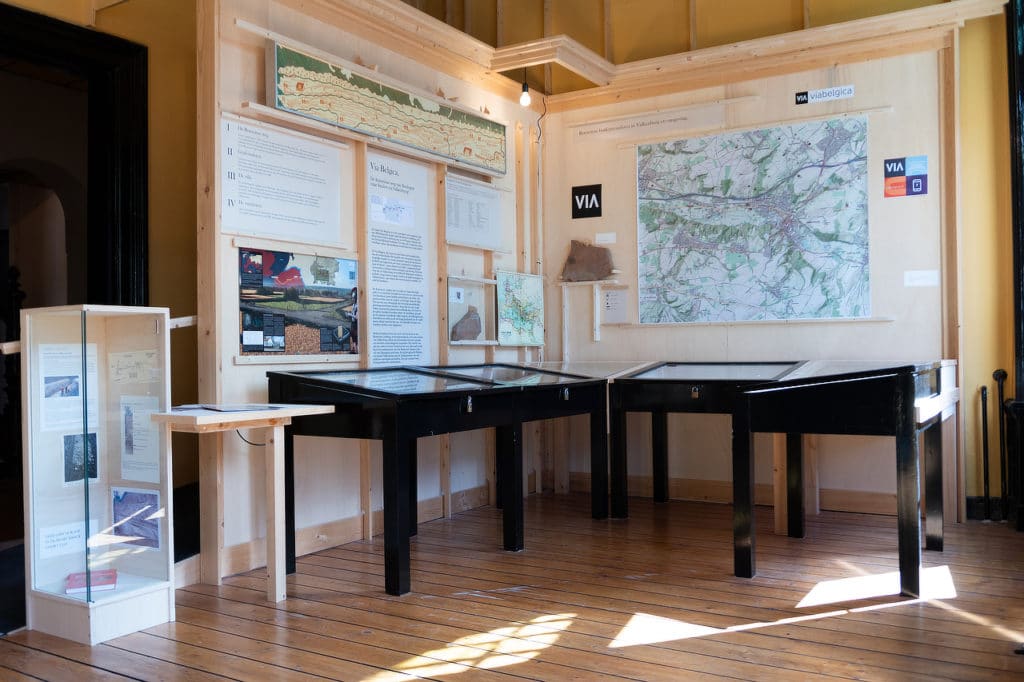