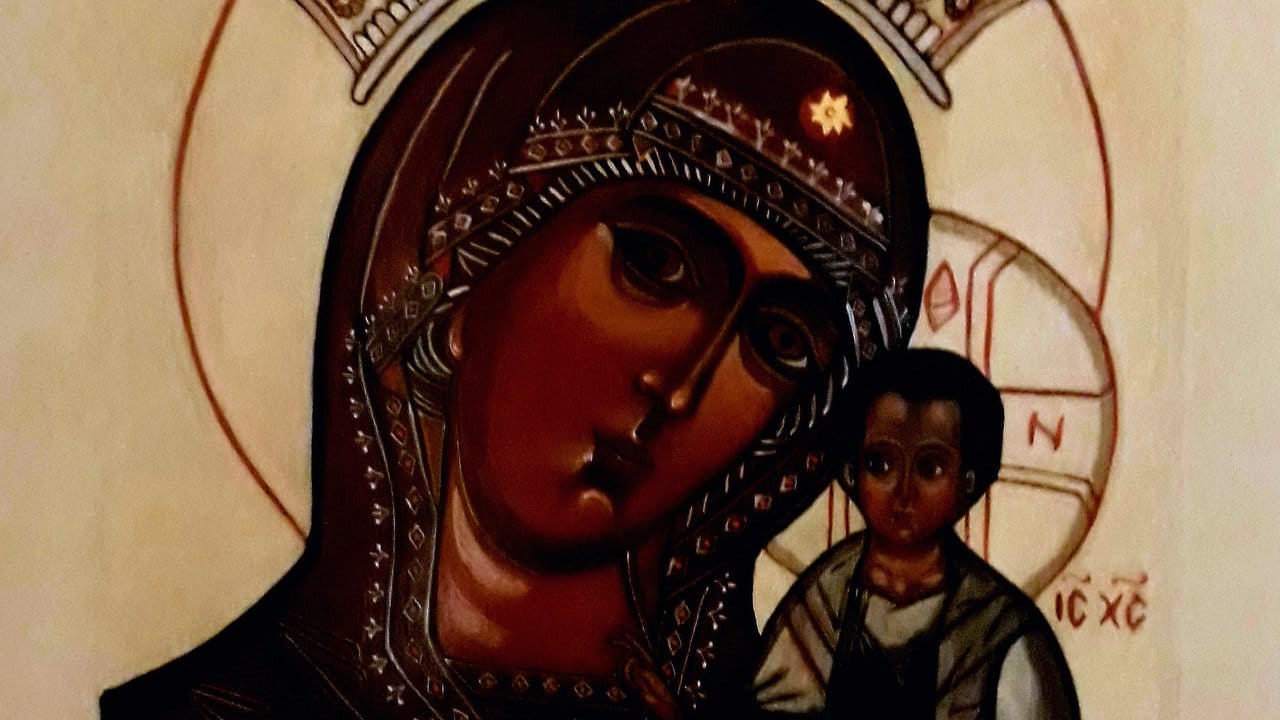 Ancient icons are called “windows to eternity.” They communicate something, evoke thoughts and feelings and tell the story of the Holy Family from Christianity. Originally an icon is a traditional painting from the Orthodox Church. Painting an icon is a special experience. It is an intense activity, a kind of meditation. Grounding the plank, setting up the pattern, making the paint yourself with pigments (egg tempera) and then painting it is like a ritual. 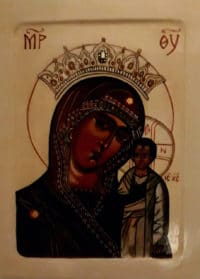 Museum Valkenburg will be showing a collection of icons in the Jacques Vonkzaal in the period from 6 December 2020 to 17 January 2021, made by Marlies Lambermont. For this period around Christmas, it was decided to familiarize visitors with icons, the theme of the “Nativity” and the representation thereof from different countries. Although the theme of the icons is identical, the effect is very diverse. The use of colors, shapes and gold differs per country / region. Icons of angels and other saints are also on display. Marlies works in a meditative way, that is, “From the dark to the light”. Byzantine music strengthens its inspiration. During this exhibition a film will be shown, which was recorded by TV Limburg in the library of Valkenburg and in her studio, in which her working method is easy to follow.
Marlies Lambermont was trained in icon painting at the Pastoral School in Heerlen, a studio in Belgium, Fontys in Sittard (with attention to biblical knowledge) and at the Titus Brandsma institute in Nijmegen (with a focus on spirituality). Her icons were already on display at various locations, such as in the monastery of Wittem, in Heerlen and the municipality of Valkenburg. She visited various studios and museums in Russia, fourteen monasteries in Romania and exchanged techniques with icon painters from those regions. This gave her the experience and knowledge to give demonstrations and lectures for various groups, in parishes, monasteries and in her studio, where she taught for many years in the making of icons. With this exhibition Marlies would like to share her enthusiasm for making icons with visitors to Museum Valkenburg.