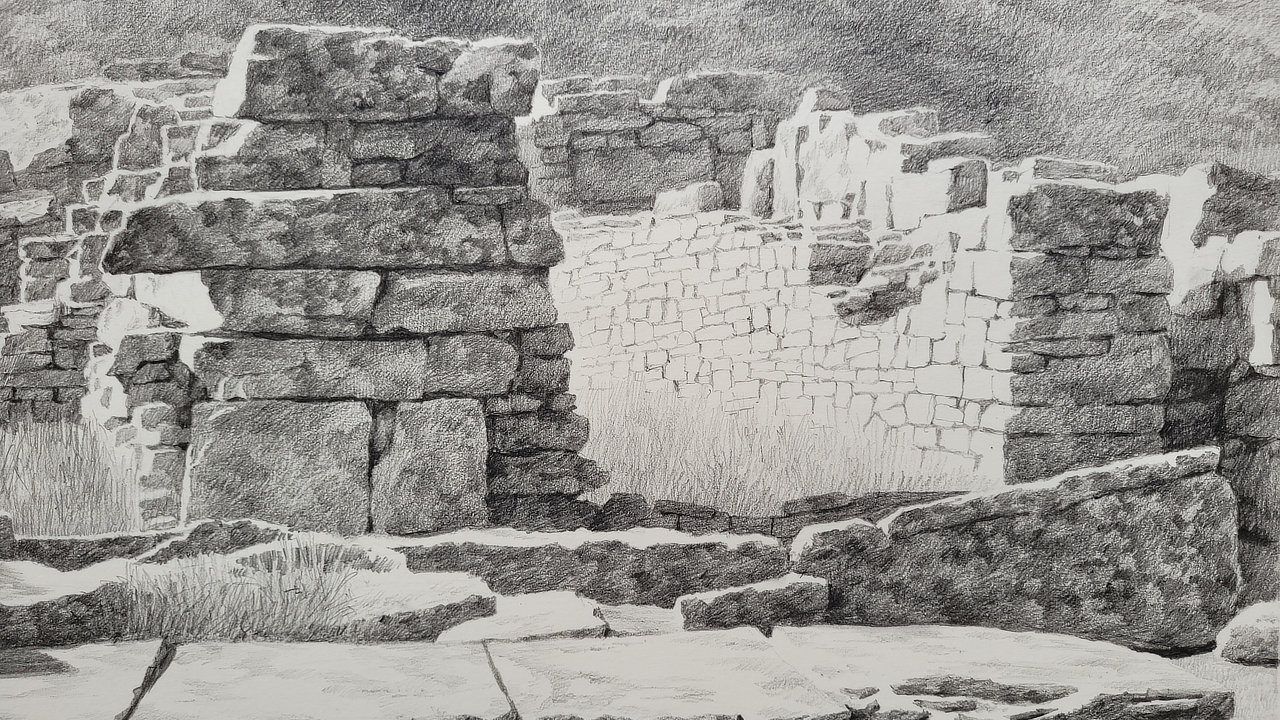 The symbiosis between art & archaeology

Artifacts and old utensils found during excavations in Limburg, restored, documented and cataloged by the Archaeological Working Group of the museum are presented in the upper room. This exhibition focuses on finds from the Roman period, combined with drawings and paintings by Menno Balm, who is inspired by antique statues, objects and architecture from ancient cities in Italy, such as Rome and Florence.

Menno Balm (1982), living in Mheer, studied drawing as a teacher at the Academy of Visual Arts and studied Art History at the Free University in Amsterdam. He also studied at the Classical Academy of Painting in Groningen. He worked in the education department of Museum Het Rembrandthuis and was involved as a scientific assistant in the Rijksmuseum’s ‘Early Netherlandish Painting’ file catalog. In 2013 he published the book: ‘Rembrandts Huys – Amsterdam 1656’.

In his work Menno Balm searches for the order that hides behind everyday subjects: the rhythm of the steps of a staircase, the stacking of a stone wall. Preferably, this order is broken by the irregularities that the ravages of time can cause. He finds inspiration in Italy, but also nearby in the landscape of South Limburg. Despite obvious differences between the two, it is precisely the similarities in variation in nature and buildings and the landscapes laced with history that continue to fascinate him.

Valkenburg is a historic treasure trove. Excavations from the past now tell the story of the past. In addition to the Stone Age and the Middle Ages, the Romans are also extensively discussed. Many Roman finds have been made in this area. The Roman highway from Tongeren (B) to Cologne (D) ran through Limburg. Today this connecting road is called the ‘Via Belgica’. Pieces of the road have been found in and around Valkenburg. The remains of graves and dozens of villas, large luxury farms with outbuildings and the Watchtower on the Goudsberg, bear witness to Roman life in Valkenburg. The cohesion of historical impressions and artistic expression gives visitors the opportunity to ‘travel through time’ in this exhibition… 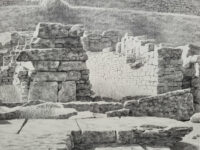 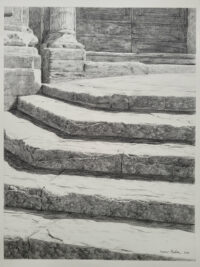