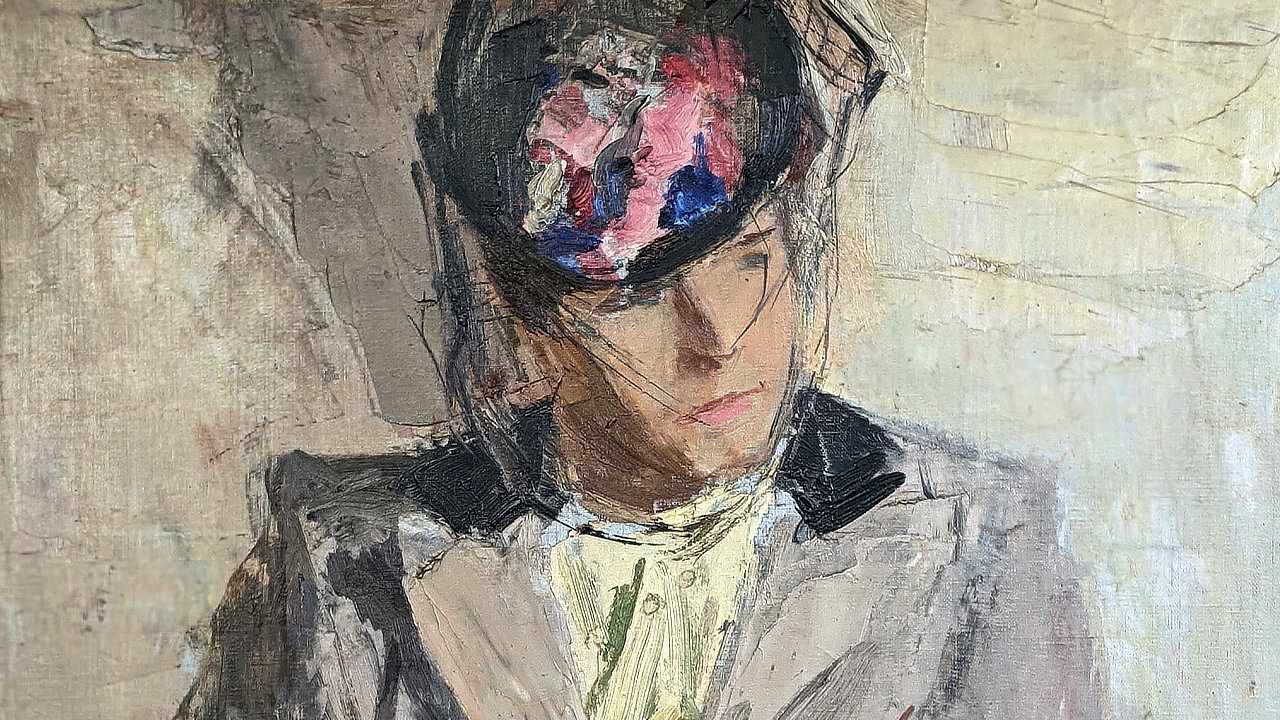 Versatile Painter between Tradition and Renewal by Petran Vermeulen

From 5 July to 4 October 2020, Museum Valkenburg will be showing an extensive exhibition of his varied oeuvre.

A delight to the eye.

Petran Vermeulen’s work is very diverse, but always of great quality. Undoubtedly this was thanks to the solid teachers he has known. In Nijmegen he was taught by Dorus Arts at a young age. Between 1934 and 1936 he cycled up and down from his hometown Venray to the home of Arts. These lessons were not only about technique, but he also taught his pupils to fathom a subject and deepen thematically and compositionally. These private lessons were also followed by Daan Wildschut who commuted up and down by bike from his hometown Grave. In 1936 Petran enrolled at the Royal Academy of Fine Arts in Antwerp and was allowed to enroll there immediately in the fourth year. His chief teacher was Baron Isidore Opsomer, who always taught his students this maxim: “Painting should be a delight to the eye”. In 1938 Petran got a studio at the Higher Institute of Fine Arts in Antwerp.

In the sailor’s pension.

In Antwerp, Petran lived in a seaman’s pension together with Daan Wildschut, who also had a studio at the Higher Institute in 1939. When the war broke out, Petran and Daan went on foot to Venray and moved into the vacant parsonage in Broekhuizenvorst. After a year they both left for Maastricht. Petran received a grant to complete his studies in Antwerp and in 1943 he settled in Maastricht and that year married Ina Smits with whom he moved into a stately mansion on the Prins Bisschopssingel. After the war he painted a very large number of portraits, cityscapes, landscapes and still lifes in a post-impressionist style. At a tremendous pace he painted strikingly lively, colorful and with a loose brushwork

At the age of 22 Petran made religious work for the St. Lawrence Church of Gellik (B.). In the cross vault above the priest’s choir, he painted the four evangelists with the faces of friends and acquaintances. In 1944 he was commissioned in his hometown to paint a new Stations of the Cross for the St. Peter Tire Church, which was severely damaged during the war. But the Episcopal Building Commission rejected the preliminary designs because the figures were painted too expressively. Twelve years later, a new version of the Stations of the Cross was approved. 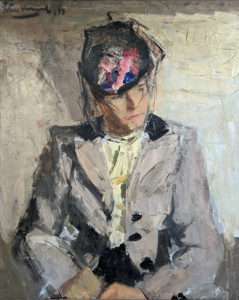 After 1950, Petran would mainly focus on painting portraits that also provided a solid financial basis for him. Petran received many commissions in Catholic circles at the request of Pastor Leo Linssen, one of the founders of the Jan van Eyck Academy. He became the permanent portraitist of the professors of the Catholic University of Nijmegen and the directors of the Venray hospital. He also made striking portraits of Cardinal Alfrink, the bishops Moors and Hanssen, Toon Hermans, director Raedts of the State Mines, Maastricht mayor Michiels van Kessenich and in 1958 also a portrait of Queen Juliana commissioned by the municipality of Schaesberg. For this assignment, Petran was allowed to make some preliminary studies at Soestdijk Palace, but because he had registered with the palace a month early, he was sent home empty-handed.