On Friday, March 29th, the completely renovated middle floor of our museum was festively opened by Alderman Art and Culture, Claudia Bisschops. With our middle floor we want to tell the story of Valkenburg and the surrounding area. From the oldest antiquity to modern times. You will find it here everything about geology, archeology and flints, but also about Valkenburg as a marl town and fortified city. Themes such as Catholicism, the Geul, tourism and the Via Belgica pass. The opening was attended by more than 250 guests, including the mayor and two aldermen, who listened attentively to a series of speakers starting with Jo Wachelder, museum chairman, who also presented the new name and logo of our museum, followed by Claudia Bisschops, alderman and Paul Tieman, designer. Then Wiel Schins and Jan Nilissen, chairman and member of the Dutch Geological Association, Limburg, Victor Spauwen and Hub Pisters of the Foundation in our Lande van Valkenborgh and Doeke Krikke, spoke on behalf of the Valkenburg Archaeological Working Group. guests a tour of the refurbished middle floor and afterwards with a snack and a drink in hand to chat. 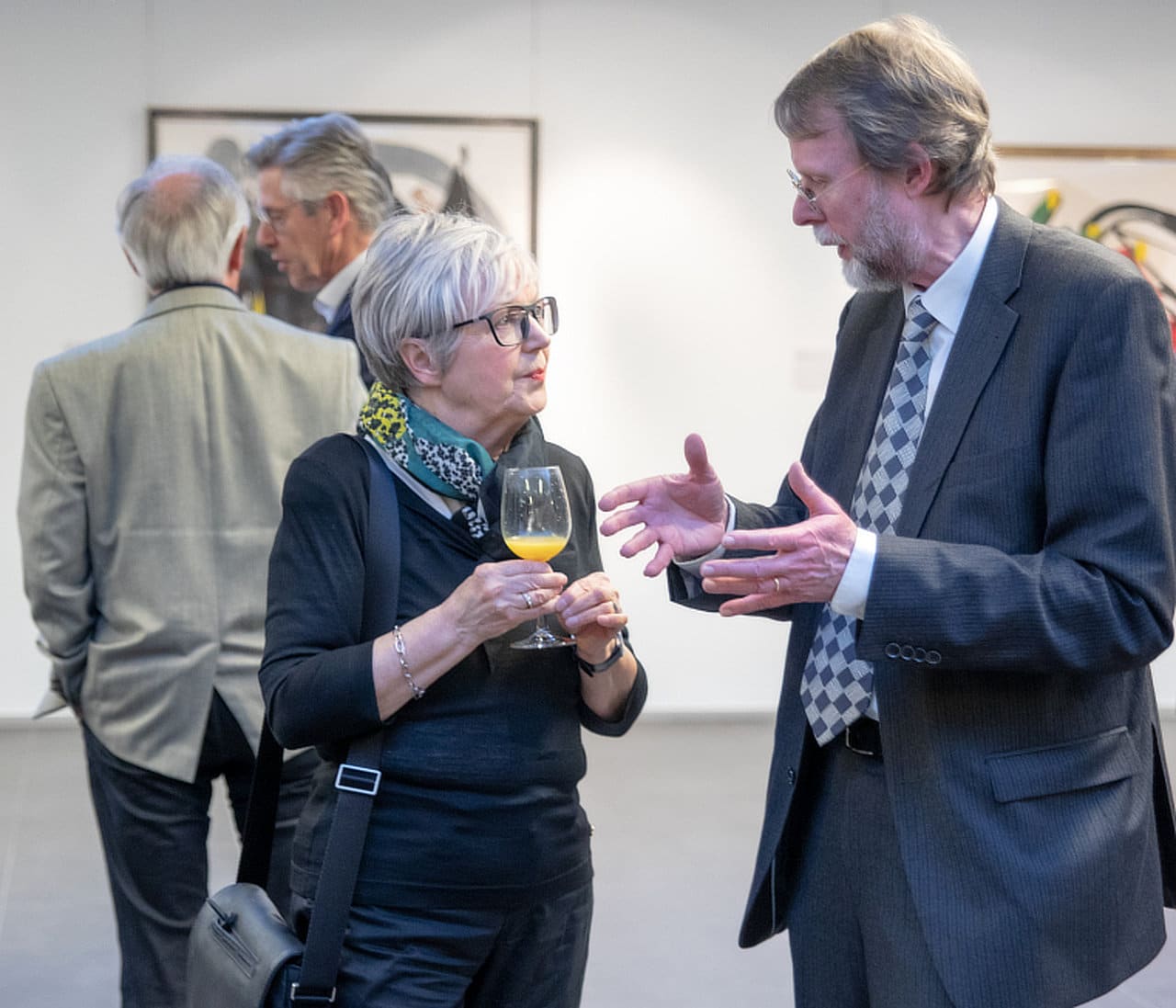 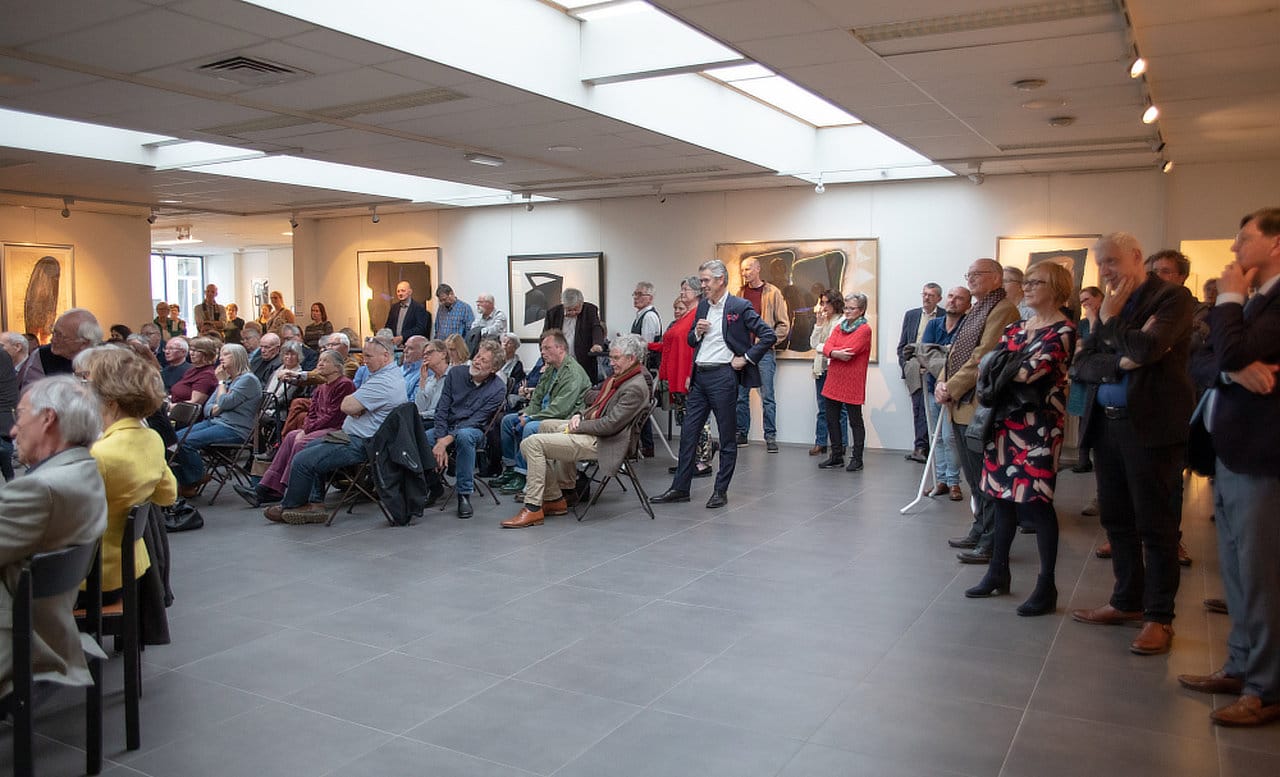 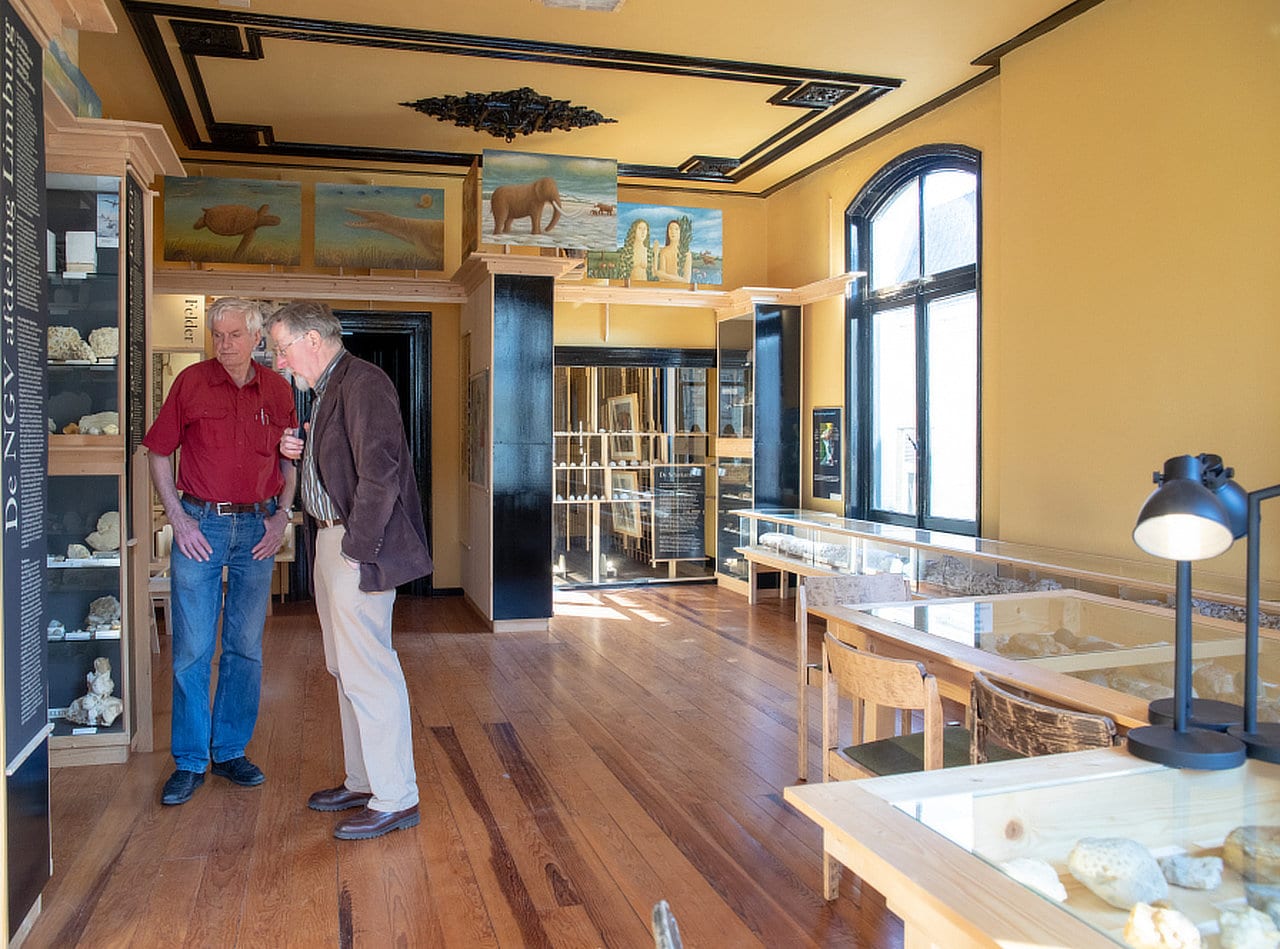 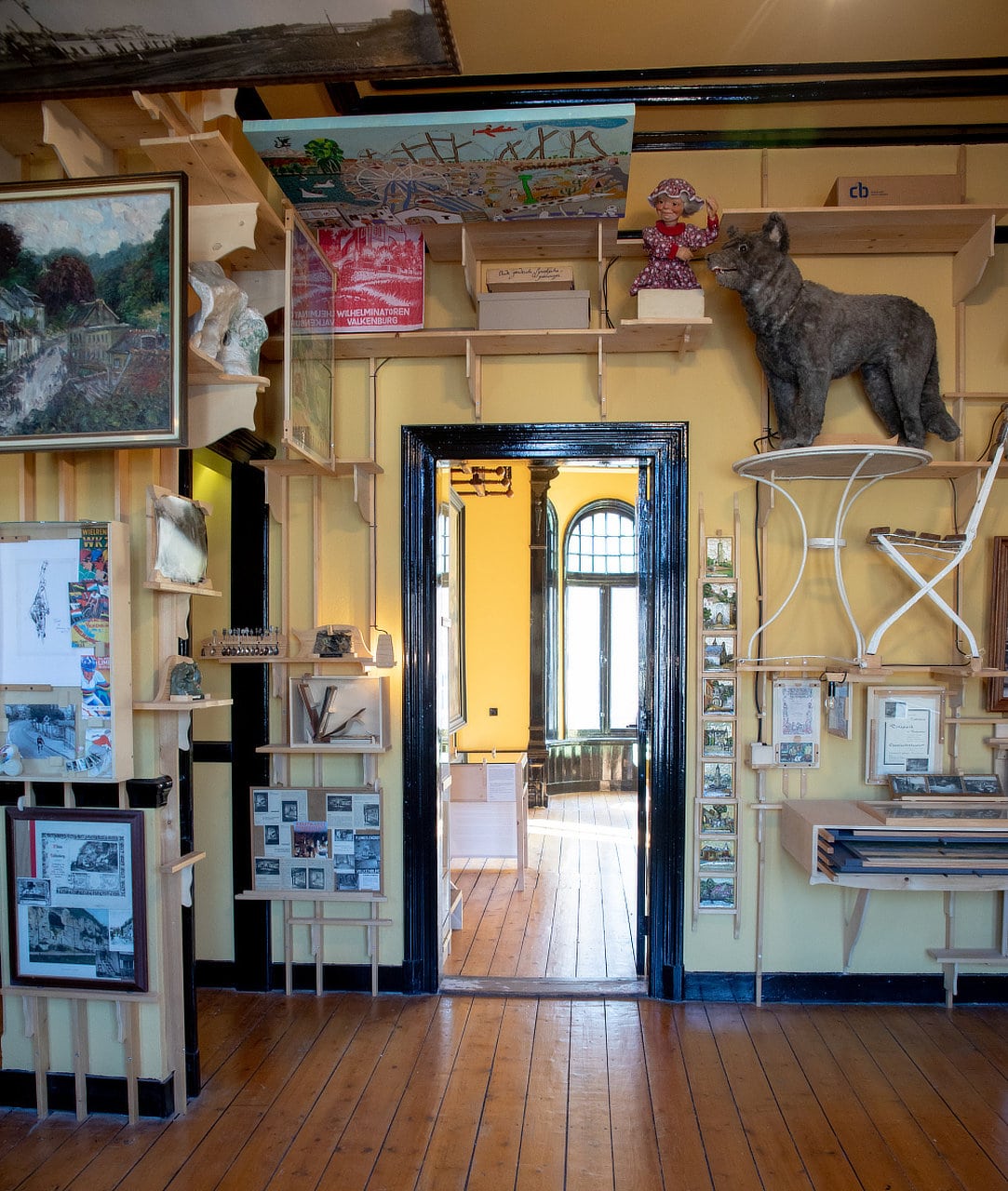 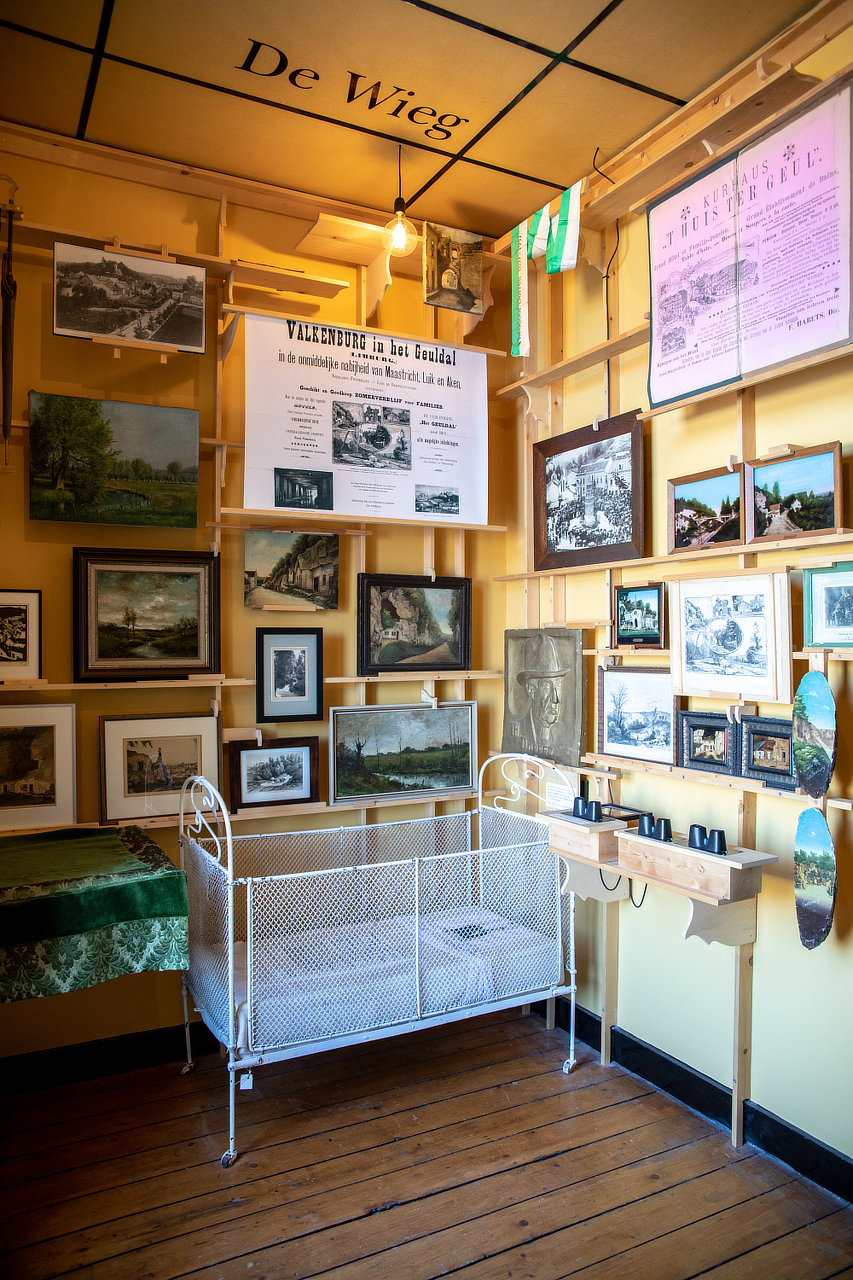