In 1947, Hanlo’s first poems appeared in the literary magazine Criterium. In the same year he ended up in a psychosis and spent some time in various psychiatric institutions, including the Amsterdam Valerius clinic. In 1952 the word “oote” (“Oote oote oote / Boe” and so on) wrote a commotion: a VVD politician was sent by parliamentary questions. This sound poem with jazz allure (Hanlo himself once made a comparison with ‘child’s speech’) did, however, generate publicity.

In 1958 they had grown with G.A. van Oorschot in Amsterdam. A second, expanded print of this volume appeared in 1970. The tenth edition has now been published (2018). 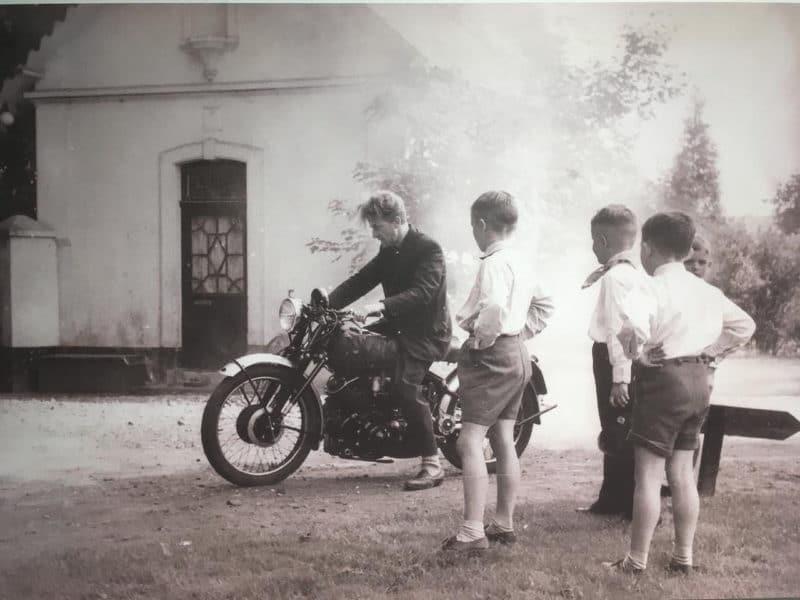